My City Hotel is an elegant and cosy 4-star hotel in the heart of Old Town in Tallinn, Estonia. Due to the central location, it is very easy to discover the old town and modern areas by walking.

The hotel’s building was first erected in the 1950-s, during the Soviet occupation time. It was closed for civilians for many years as it served military purposes and was used as one of the headquarters of Soviet Marine Officers. The red star on the hotel’s facade is a reminder of that era.

The building was fully renovated and opened as a hotel in 2001 and has altogether 67 rooms.

The small size of the hotel helps us make every guest feel comfortable and very much welcomed!

My City Hotel is privately owned by an Italian art collector who has brought many of his favourite pieces from the collection here. For example, in the lobby area, you can see well-known Italian naturalists Antionio Pedretti’s gigantic and colourful artwork.

There are works of art by different artists in all of the guest rooms and public areas. You will find works by Michele Cascella, Mimmo Rotella, Aligi Sassu and Mario Schifano. 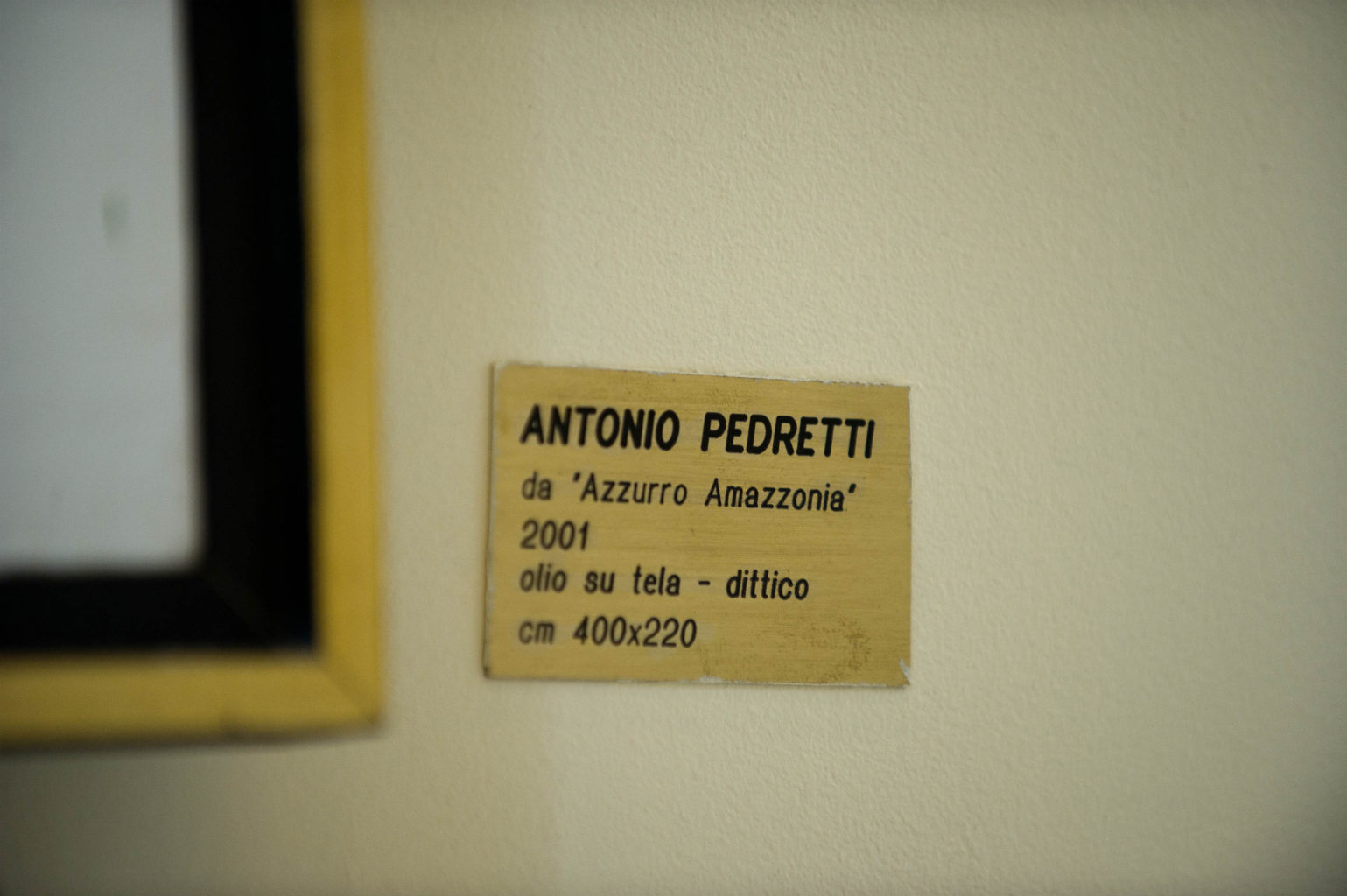 Besides visual art, we also love music and especially jazz. The music playing in the public areas of the hotel is compiled specially for our hotel by professionals. You will hear all shades of jazz – from classics to modern, from world known to local Estonian artists.

Our love for jazz goes even further. We are the official accommodation partner of Jazzkaar. It is the biggest jazz and world music festival in Estonia. We have had the honour to host hundreds of musicians – Bobby McFerrin, Salvador Sobral, Charles Lloyd, Lizz Wright, Pat Metheny, Cassandra Wilson, Hiromi, Gregory Porter and Dianne Reeves to mention a few. You can see a gallery of the artists who have visited us in our hotel breakfast area.

Visit us & use the code DIRECT for a discount!